The MNRR powers that be decided it was time to get the 700 into official Modoc Railroad attire.  In July of 2007, that process began.  It had to be done in stages, however, as the line still had trains to run and customers to service.

Although I missed the sandblasting (sorry not sorry), I was able to capture the 700 in various stages of the repainting project as it took place out behind the old SP trailer at the Tule Lake Yard in Tulelake, California. 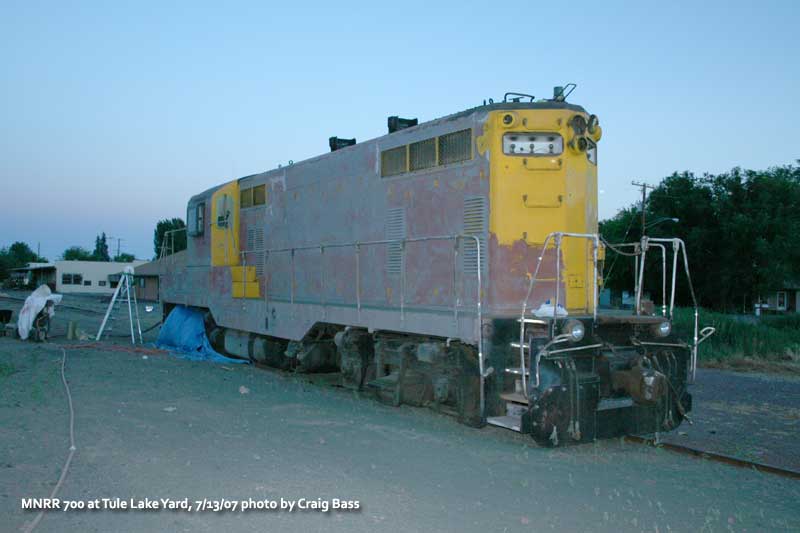 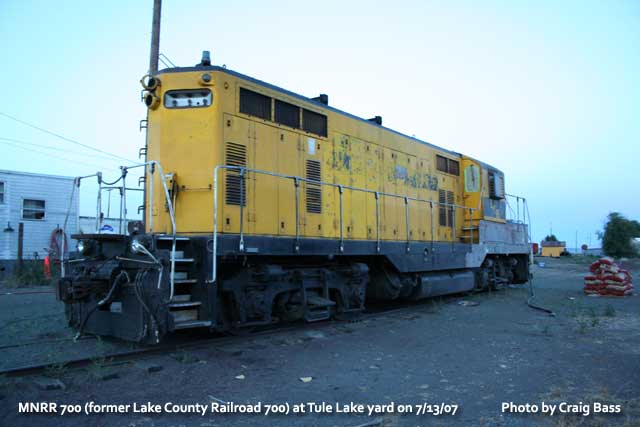 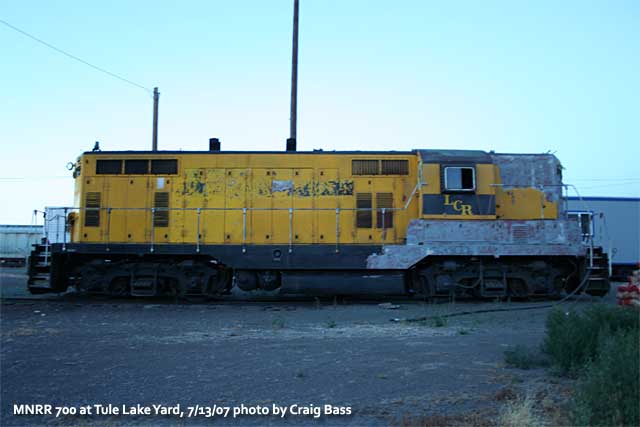 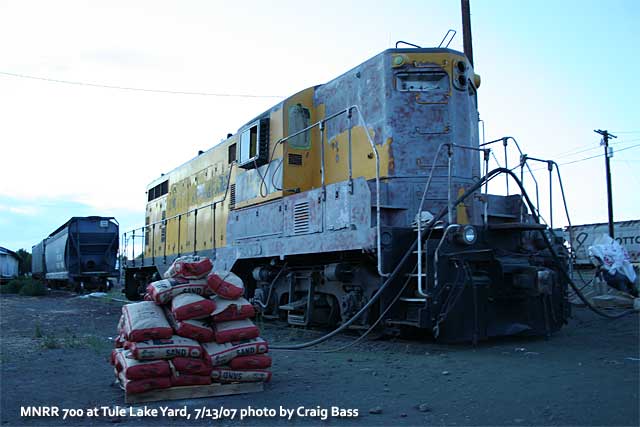 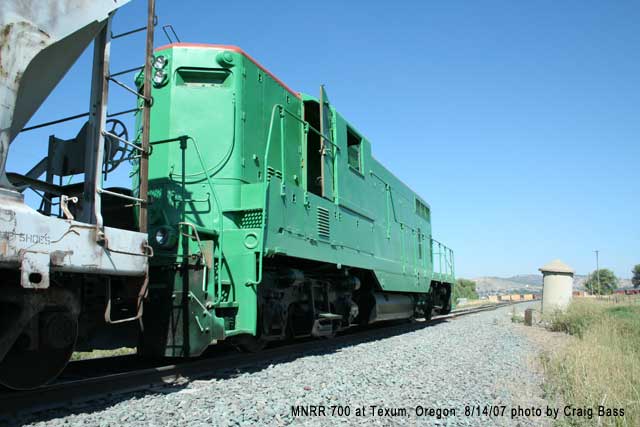 Not finished yet? We have trains to run! At Texum waiting to take a train in to the UP yard. 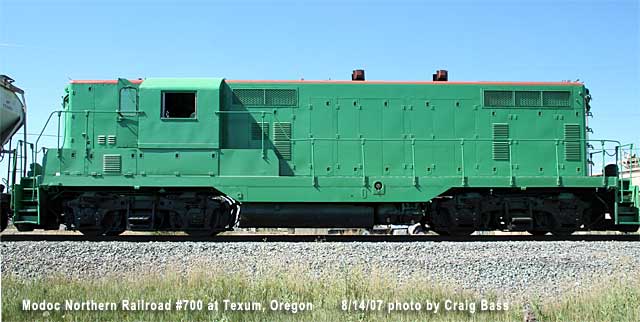 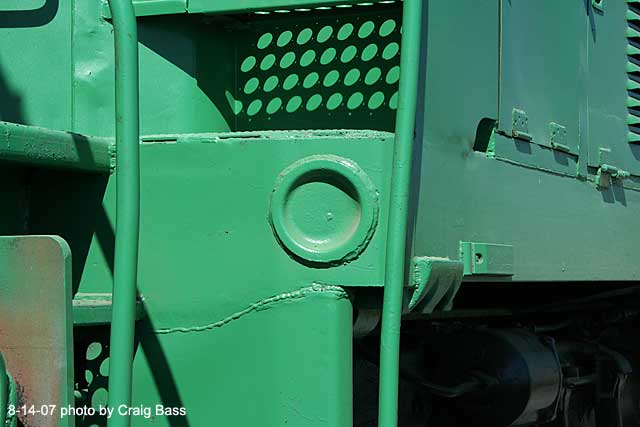 How many locomotives of today still wear poling pockets? 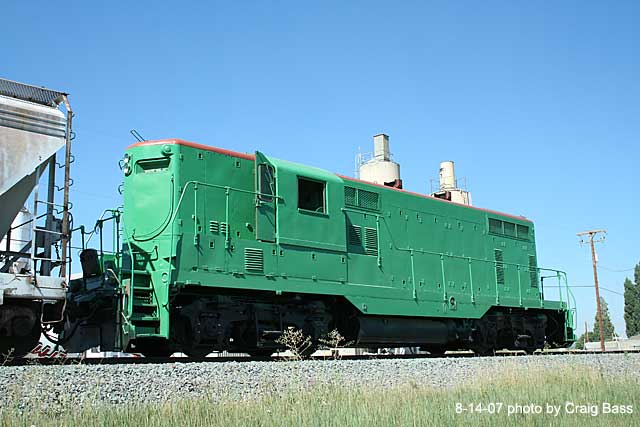 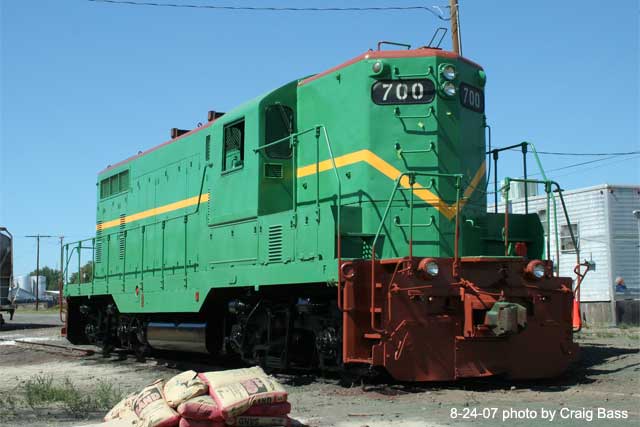 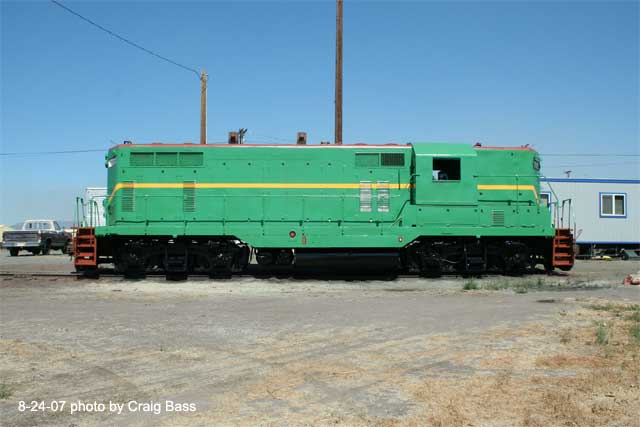 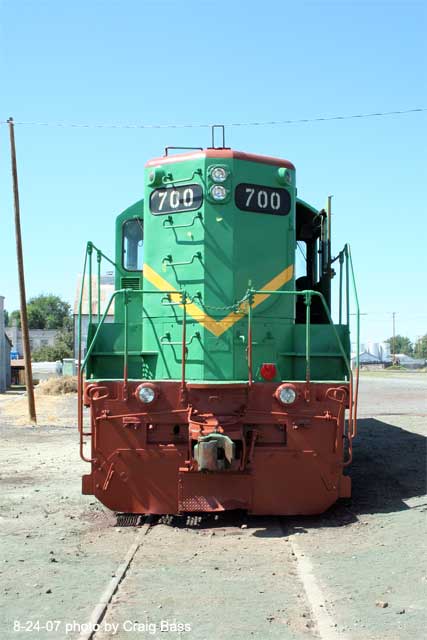 Next: Is the paint dry yet?