I moved to northern California in the mid-1980's.  Living near the city of Mt. Shasta, I enjoyed beautiful vistas of forests and mountains.  As was my habit, my camera was aimed far more often at freight trains than passenger trains, but I still managed to capture a few pics of Amtrak's Coast Starlight as it transversed the scenery.

Every effort was made to put the images in chronological order, but I didn't take very good notes. 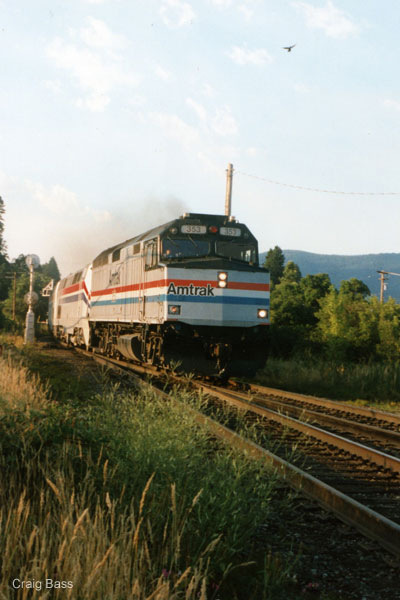 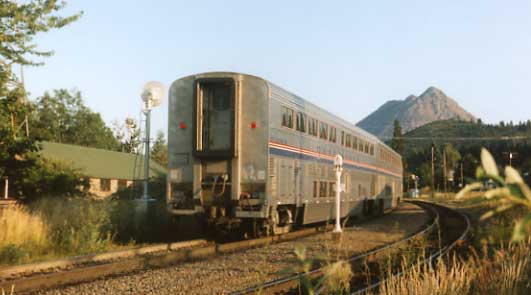 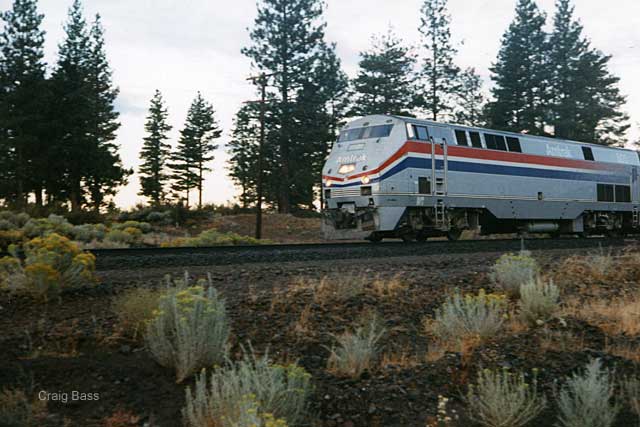 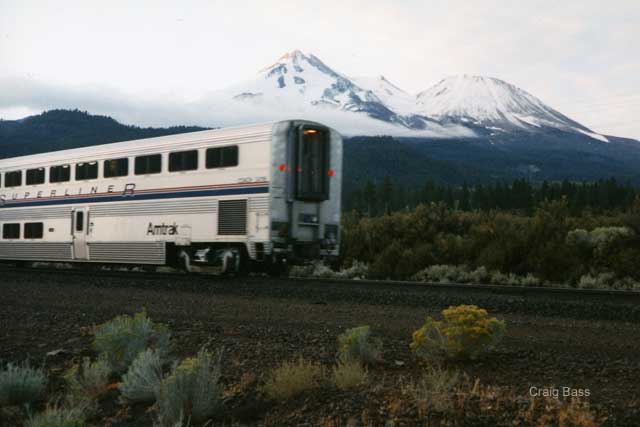 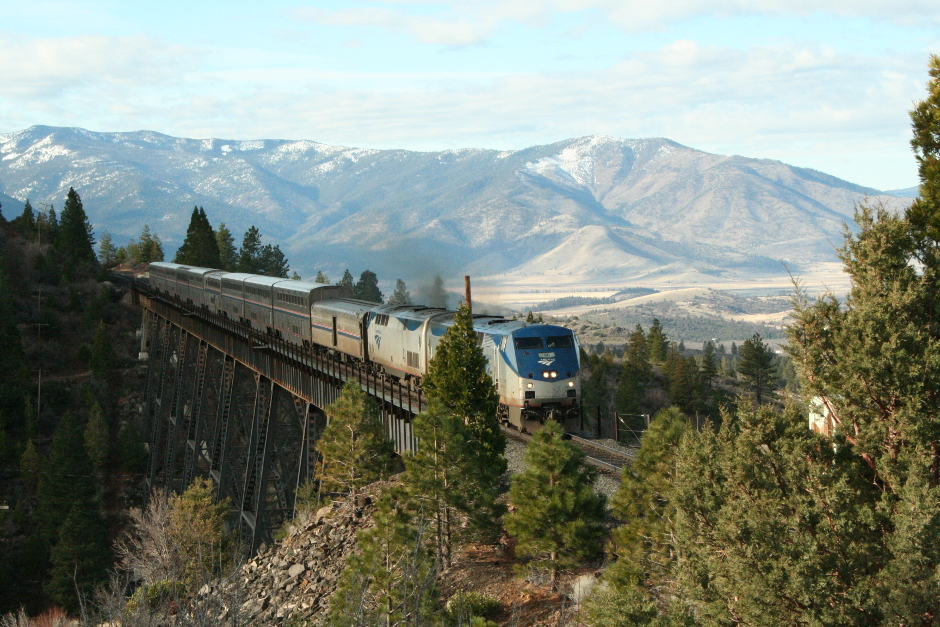 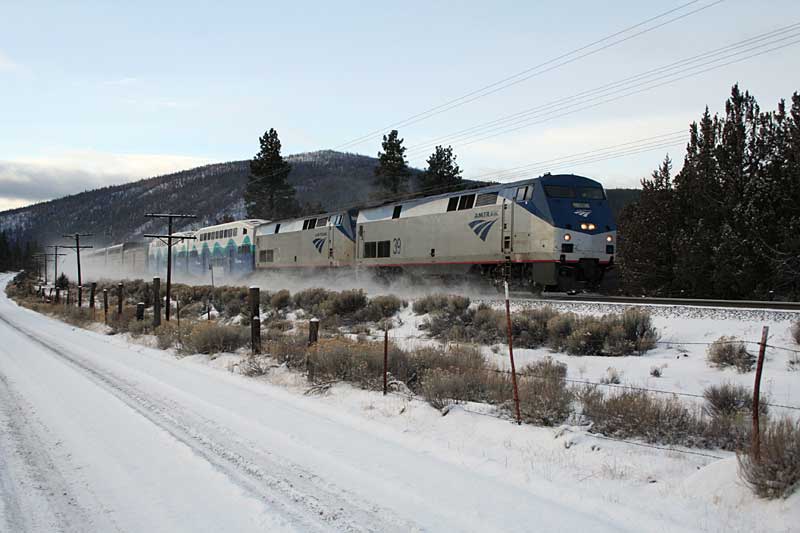 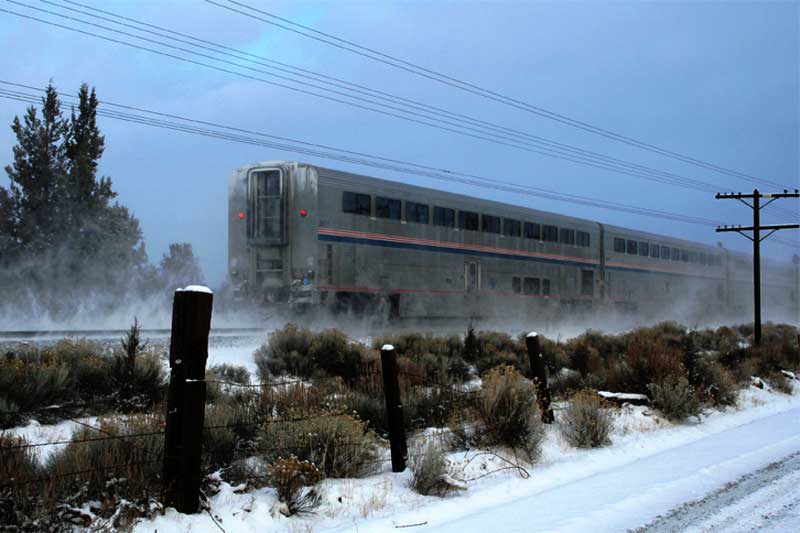 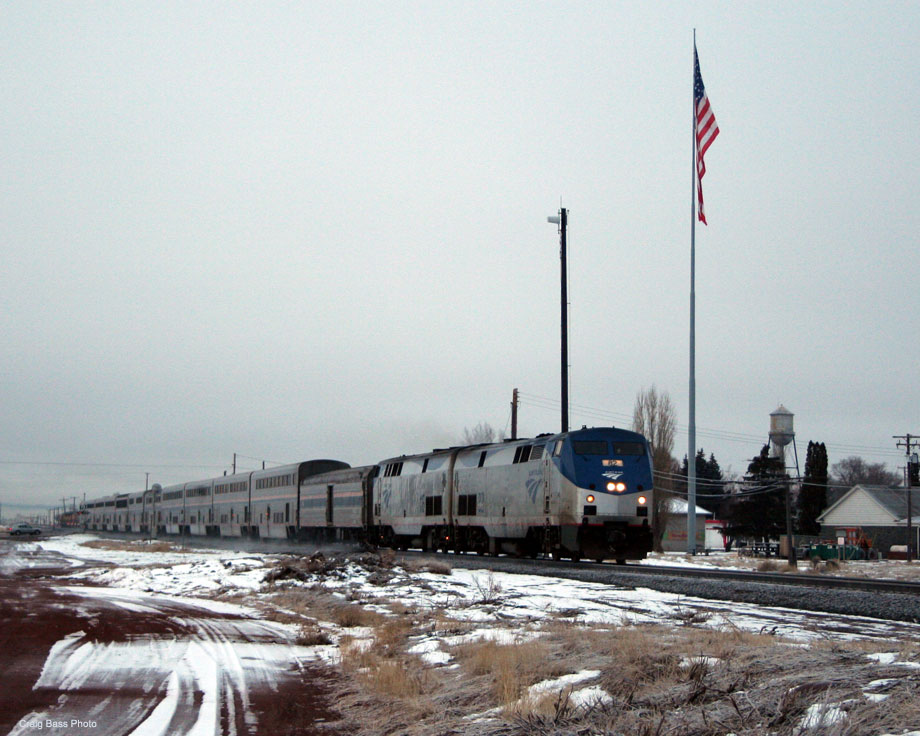 Next: Amtrak in Oregon